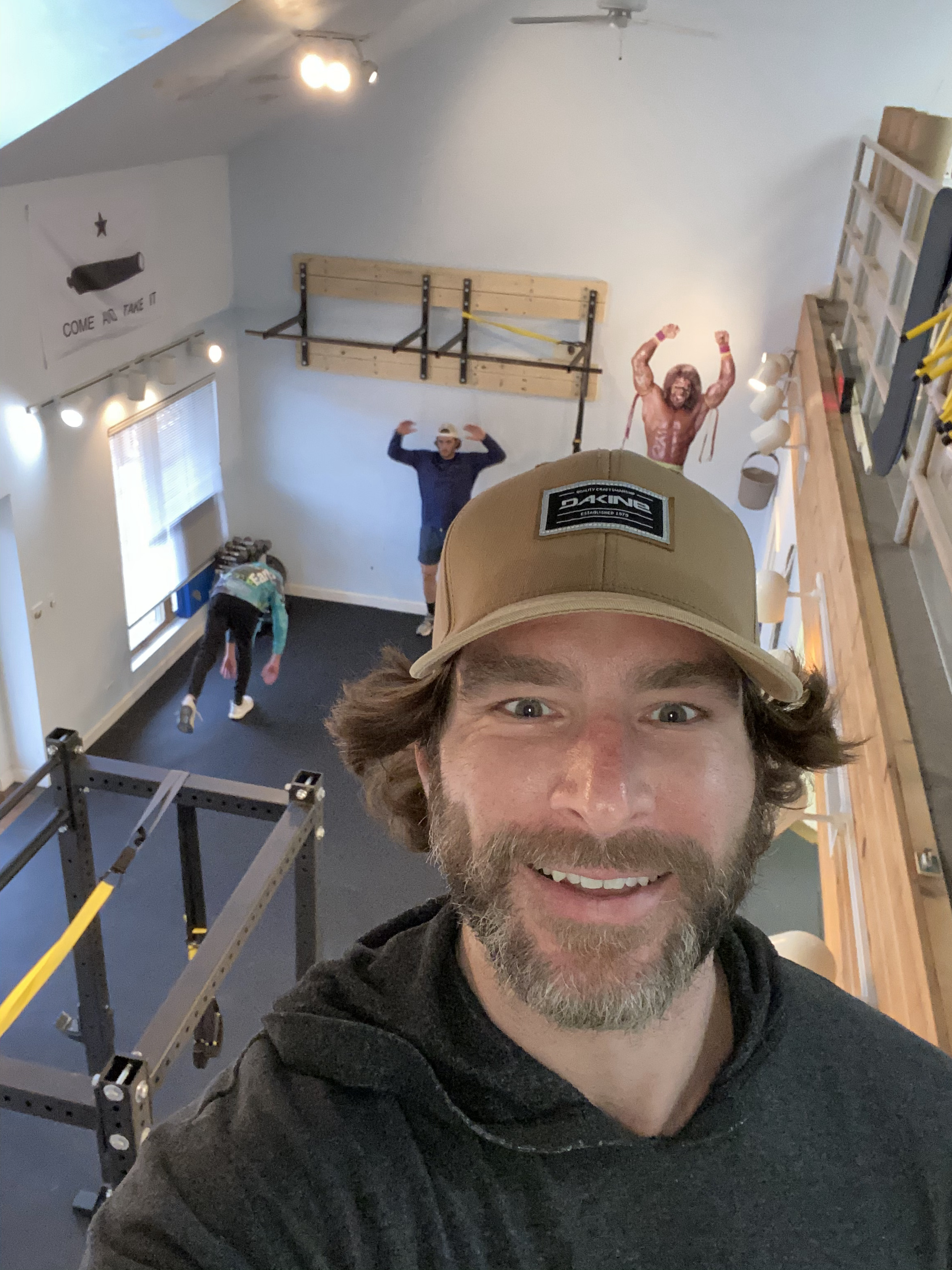 Coach Kyle has been working as a Strength and Conditioning coach sine 2003. Coach Kyle's family has roots in the BCHL, WHL, NHL, AHL, NCAA and NAHL. Coach Mulvey played Junior A hockey for the Chicago Freeze (1998-1999) and growing up played for Team Illinois. Kyle went on to play Division 1 Club hockey at the University of Illinois (1999-2003), where he was an Assistant Captain.

Mulvey is a Performance Enhancement Specialist under NASM. He is the CEO and President of Koresport Corporation. He started his business in 2006 and has worked with players from pre hockey to NHL. He has the ability to streamline your off-ice results to parallel your on-ice performance. His off-ice training and on-ice assimilation have seen their results in AA, AAA, NAHL, USHL, QMJHL, NCAA, ECHL, AHL, NHL.