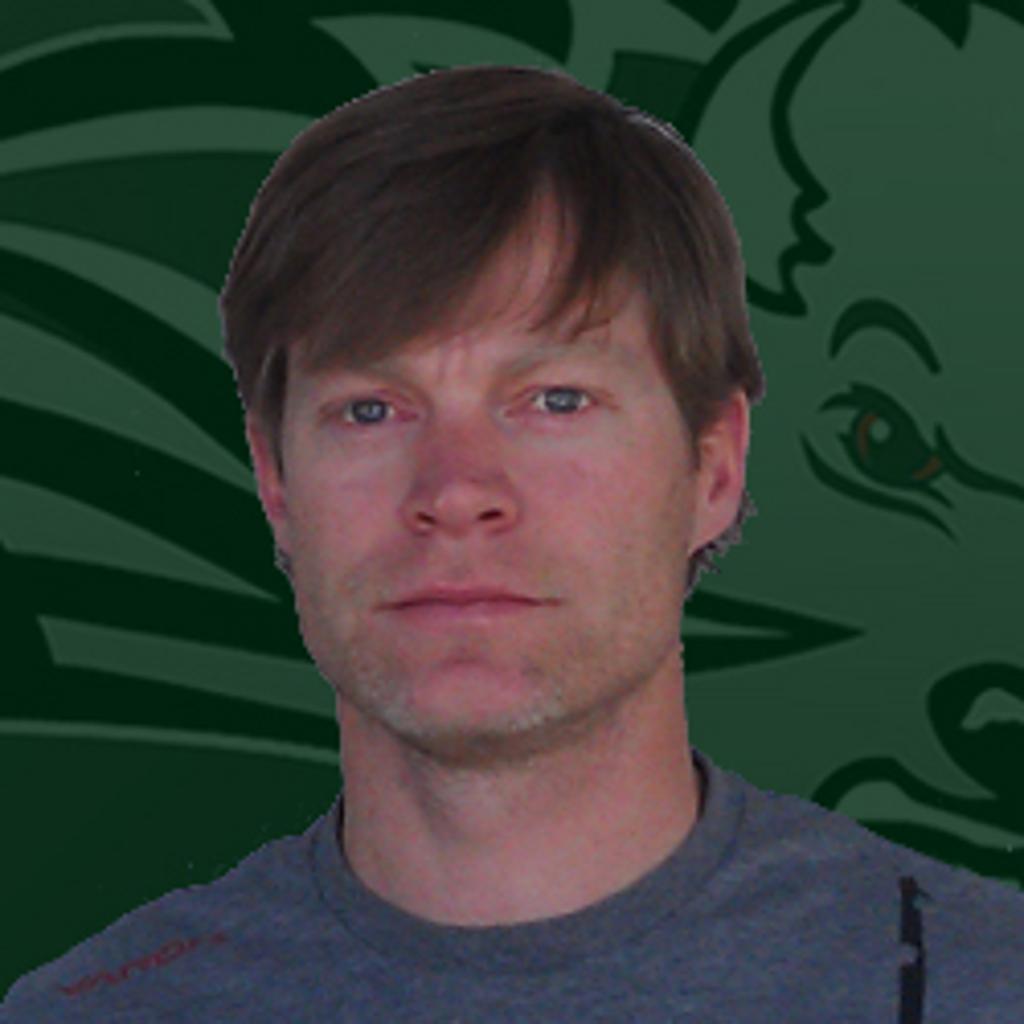 Coach Chris grew up in Cleveland, Ohio playing hockey in the Little Caesars Hockey League for the Cleveland Americans. He went on to get a Bachelors Degree in Physical Education from Colorado State University where he was the captain of their ACHA Division I Men’s Hockey Team. After graduating from CSU, Chris helped Matt Huckins, Jimmy Dexter, and the rest of the BVHF build Boulder Valley Ice at Superior. In the first year of BVICE, Chris helped manage the rink as well as coach the PeeWee AA team for BHC. After this, Chris ventured into the mountains. Chris became the Hockey Director for the Aspen Junior Leafs from 2003 until 2011, where he helped develop players of all ages. After his stint in Aspen, Chris returned to Boulder and joined BHC as the Hockey Director from 2012 until 2016.