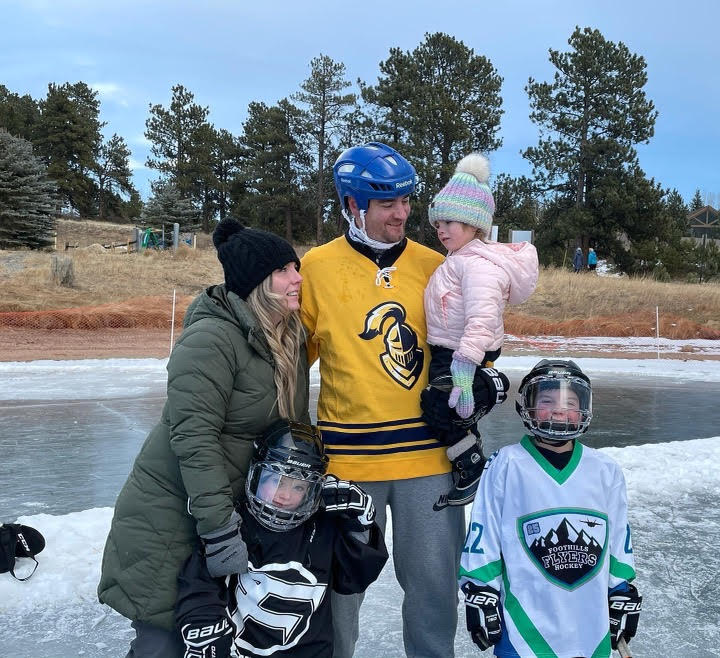 Jeff Rodell (Coach Rodey) grew up in Colorado playing his youth hockey at LHA and the Thunderbirds, winning 5 Colorado State Championships, 3 Rocky Mountain Regional Championships, and playing in 3 USA Hockey National Tournaments finishing 2nd, 3rd, and 5th. After his youth career was completed, Coach Rodey moved to Canada to play Tier 1 Jr. A’s in the SJHL, AJHL, and finally the CJHL. While playing in the CJHL for the Pembroke Lumber Kings, Coach Rodey had the opportunity to play under current NHL coach Sheldon Keefe. The 2007 Lumber Kings won the Art Bogart Cup (Ontario Champion), and moved on to win the Fred Page Cup (Eastern Canadian Champion). After winning the Fred Page Cup, the Lumber Kings advanced to the semifinals of the Royal Bank Cup (Canadian National Championship) Finishing in 4th place. After his junior career, Coach Rodey played for the Neumann Knights (NCAA DIV III). While playing at Neumann, he made the All-Academic list 3 times, was named the 2009 ECHC West Tournament MVP, and was a part of the 2009 NCAA DIV III National Championship team. After graduating from Neumann, Coach Rodey returned home to Colorado to begin his coaching career for FHA. In 2015, he along with former NHLer Ken Klee led the Flyers to their first-ever State Championship and advanced to the USA Hockey National Tournament. Now that his playing days are over, Coach Rodey works as a Sales Engineer and spends as much time as he coaching his two Sons Jack and Reid with hopes to have his Daughter Emerson on this ice soon.